Between 2007-2011(ish), LOOOONG before Modelmaking Guru was ever a thing, I produced an online webcomic called "Avoid Spikes". It was the origin of the Foxx character that I still use today.

I am taking down the original websites as I can no longer justify the costs of keeping them, but here lies the archive of all of the strips ever produced.  They were originally published with little text blogs alongside them, to give them context, so many of these may make no sense at all. But nonetheless, I hope you enjoy them.

They are in order, oldest at the top, moving down, and presented in batches of five. 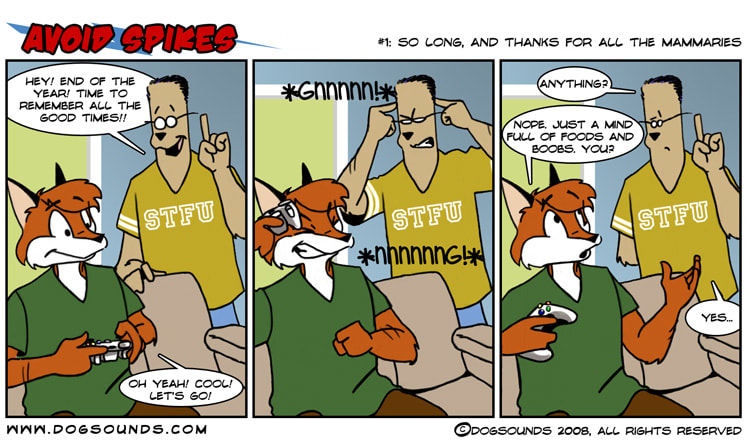 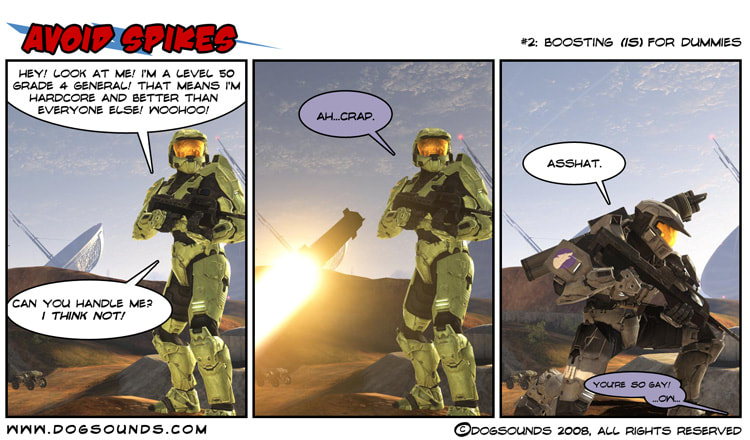 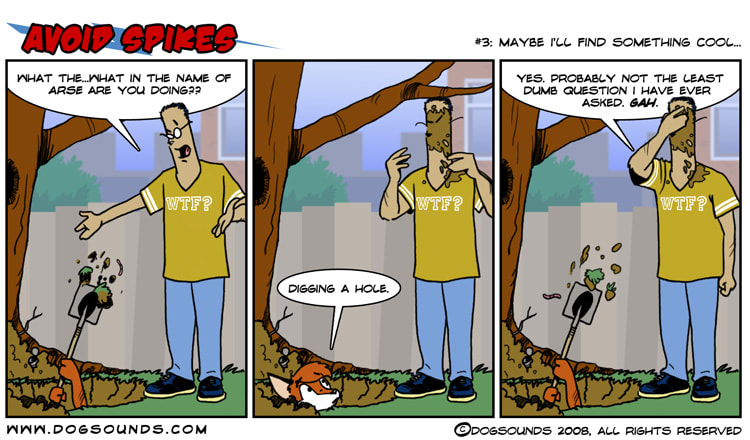 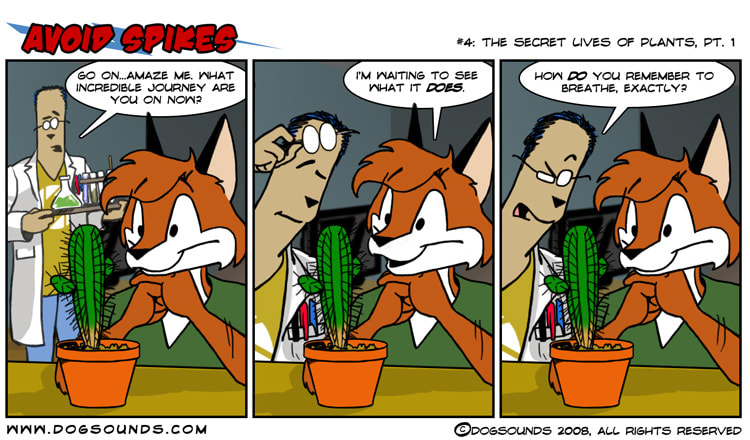 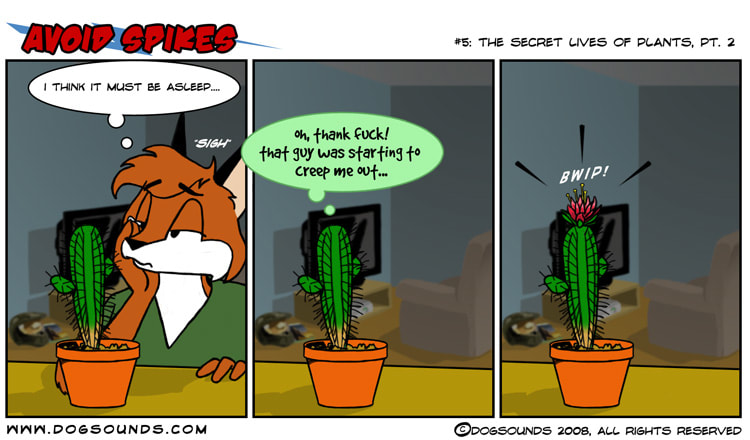